magic land of the trulli 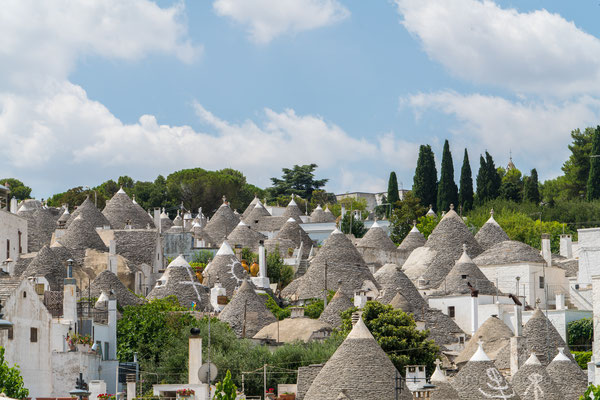 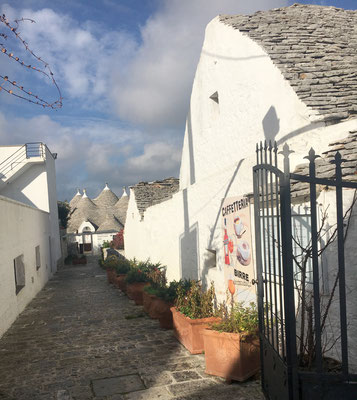 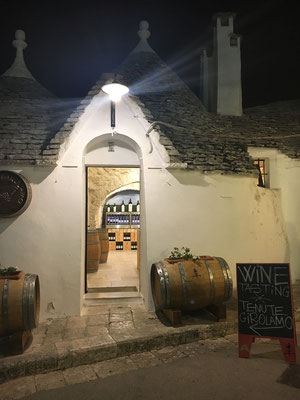 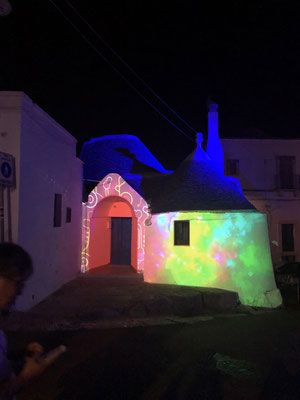 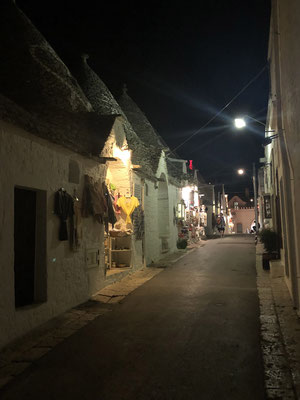 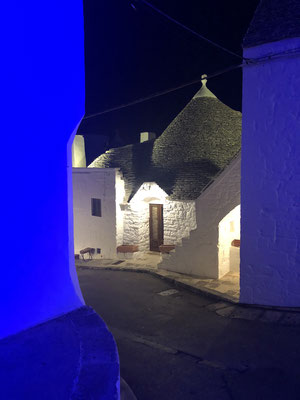 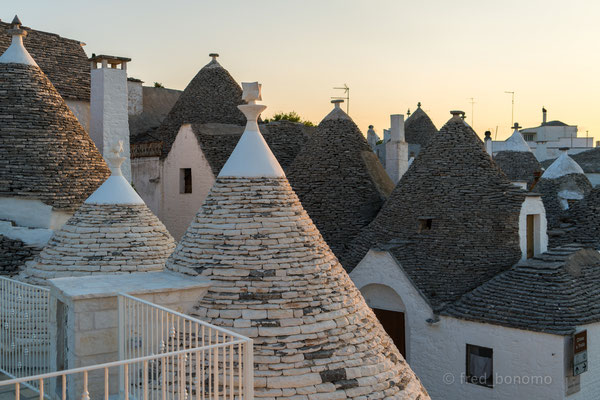 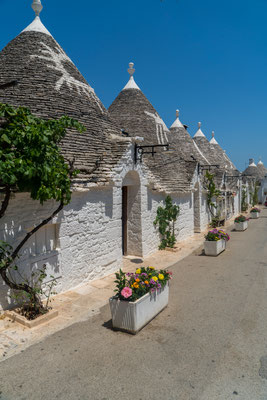 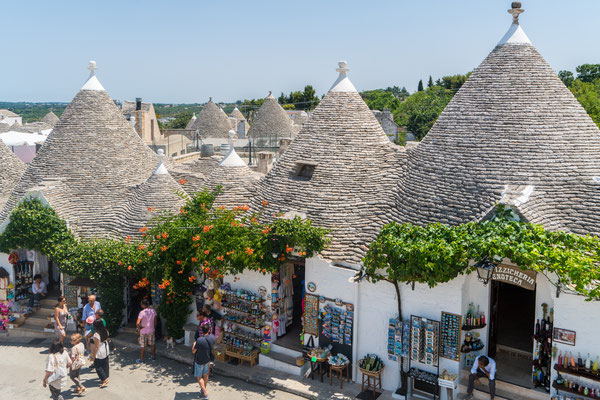 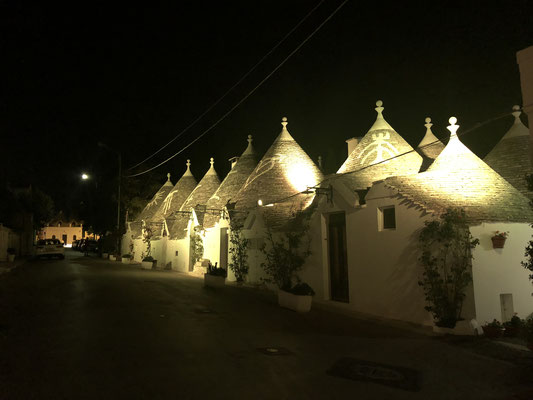 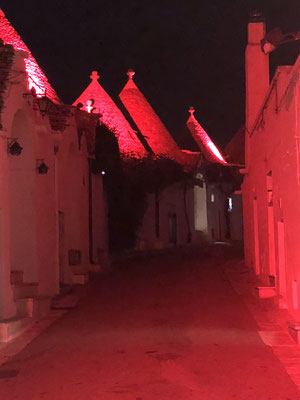 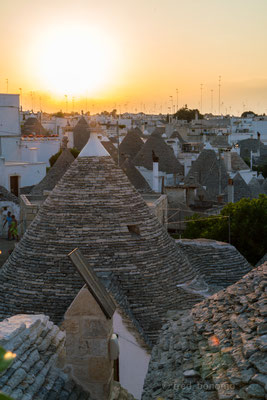 Now what are those famous Trulli? They are historic! Many of them were built in the 19th century, but some of them even date back to the 15th century. The nearby city of Alberobello has become UNESCO cultural heritage because of its exceptional number of ancient Trulli right in the city’s center.

Originally some were the dwellings of the local farmers and therefore, in the countryside, they are still typically found as a part of a cultivated estate. They were built as round drystone huts with a conical roof. In former times the dry stone technology allowed them to quickly dismantle the roof before the tax-inspector arrived - and it was no longer a house!

Trulli come in single units, in pairs and triples, many of them are connected and clustered, some even up to 10 and more. Today, reconstructed, they create inspiring interior spaces and with their natural stone arch’s, natural stone floors and amazing domes they look like little palaces.

Driving through Puglia you find Trulli at every turn, many of them beautifully renovated, others still in ruins. They often bear Christian or mystic symbols on the roof, which even enhances the magic they convey. They make you feel like you are in a fairytale or in the Hobbit land of “Lord of the Rings” and they inspired Walt Disney to their latest production called “Trulli Tales”.

Planning a trip for 4 ? Check out

Planning a honeymoon-trip? Check out